What is it with the number 13?

A number of airplanes don’t include row or seat 13. Buildings don’t have a 13th floor.

Why is it significant when the 13th falls on a Friday?

What happens when we add another layer of a Full Moon?

This writer does a nice job of exploring all if the layers of today.

The Romans called Friday dies veneris in honour of Venus, the Goddess of Love. The Norse then named Friday after their Goddess of Love, Frigg. So why would a day named after Goddesses of Love be considered unlucky? There is no real answer except that Friday has been considered an unlucky day by many cultures and for quite a long time. More recently, Friday has become associated with bad luck because it is the day Jesus was crucified.

The fear of the number 13 has been around since at least the time of the ancient Babylonians. Again, why is this so?…

The Wheel is turning towards Yule 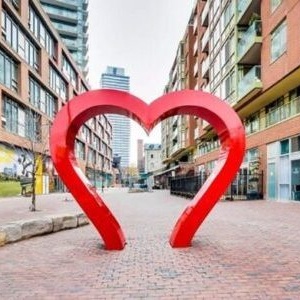 Bring softness to your space

A blog full of humorous and poignant observations.

A novice's journey into Norse Paganism through history, pop culture, and personal experiences!

True wealth is the wealth of the soul

Building mental wellness on a foundation of strength

tell your stories, love your life

To Write or not to Write and What to Write

I dont have the answers, just a lot of questions.

The Art of Being Fabulous

Recipes and healthy living and positivity

loving me for me

Meditation
How to do yoga

I'm the elf witch in the wilds they warned you about.